An annual congress is held for one week between August and October. Each year this event is hosted in a different country. The congress comprises a business meeting, which elects officials and administers the affairs of the Association, a concentrated business tour of garden centres and an excellent social programme. 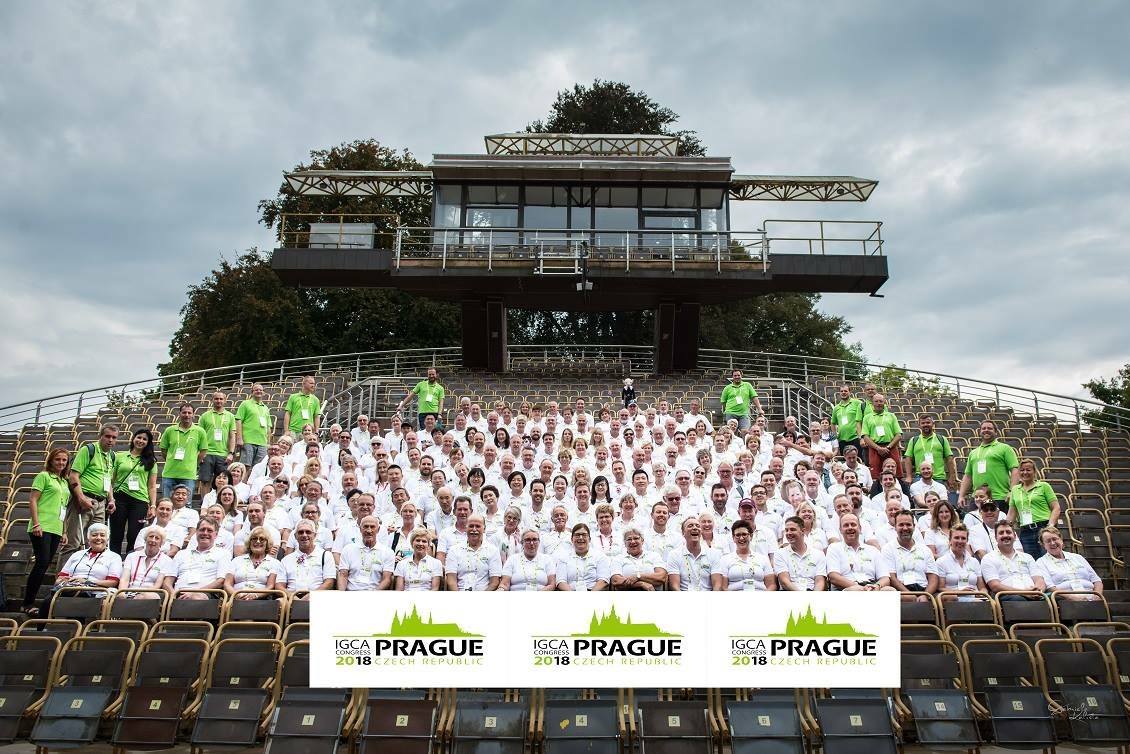 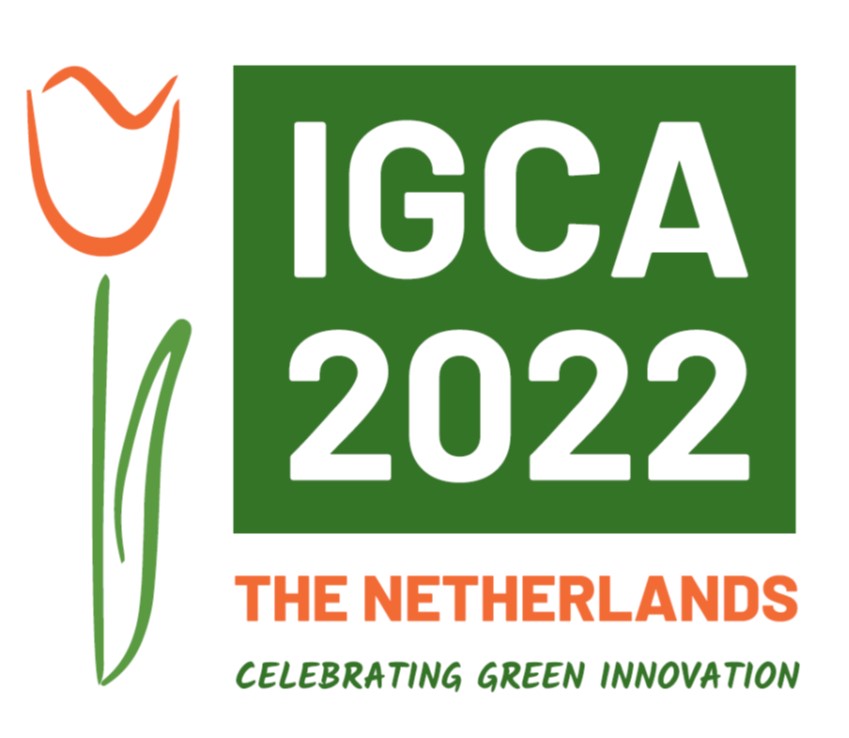 Visit this website to find out more: www.igcacongress2010.com The 52nd IGCA Congress will be hosted by Japan for the first time ever in Asia. We invite you into a world where ancient “Wabi-sabi” ascetics bring magnificent yet solemn Japanese gardens and Bonsai trees. Meanwhile, Japanese garden centre businesses show off orchids and many other plants grown through revolutionary breeding techniques. Find out how authentic Japanese cuisine is really meant to taste and, more importantly, to look. Gain experiences you can get nowhere else in the world but in Asia’s only G7 superpower: ride the latest bullet-train then time-slip into the age of the Samurai and meet real Maiko entertainers. Only in 2010 will you be able to network with likeminded gardening professionals from not only Asia but around the world gathering here. Discover the unique combination of an ancient history of flower viewing combined with the art, tradition, modern technology, service, manners and friendships in JAPAN. 2010 Congress – brochure can be downloaded here. 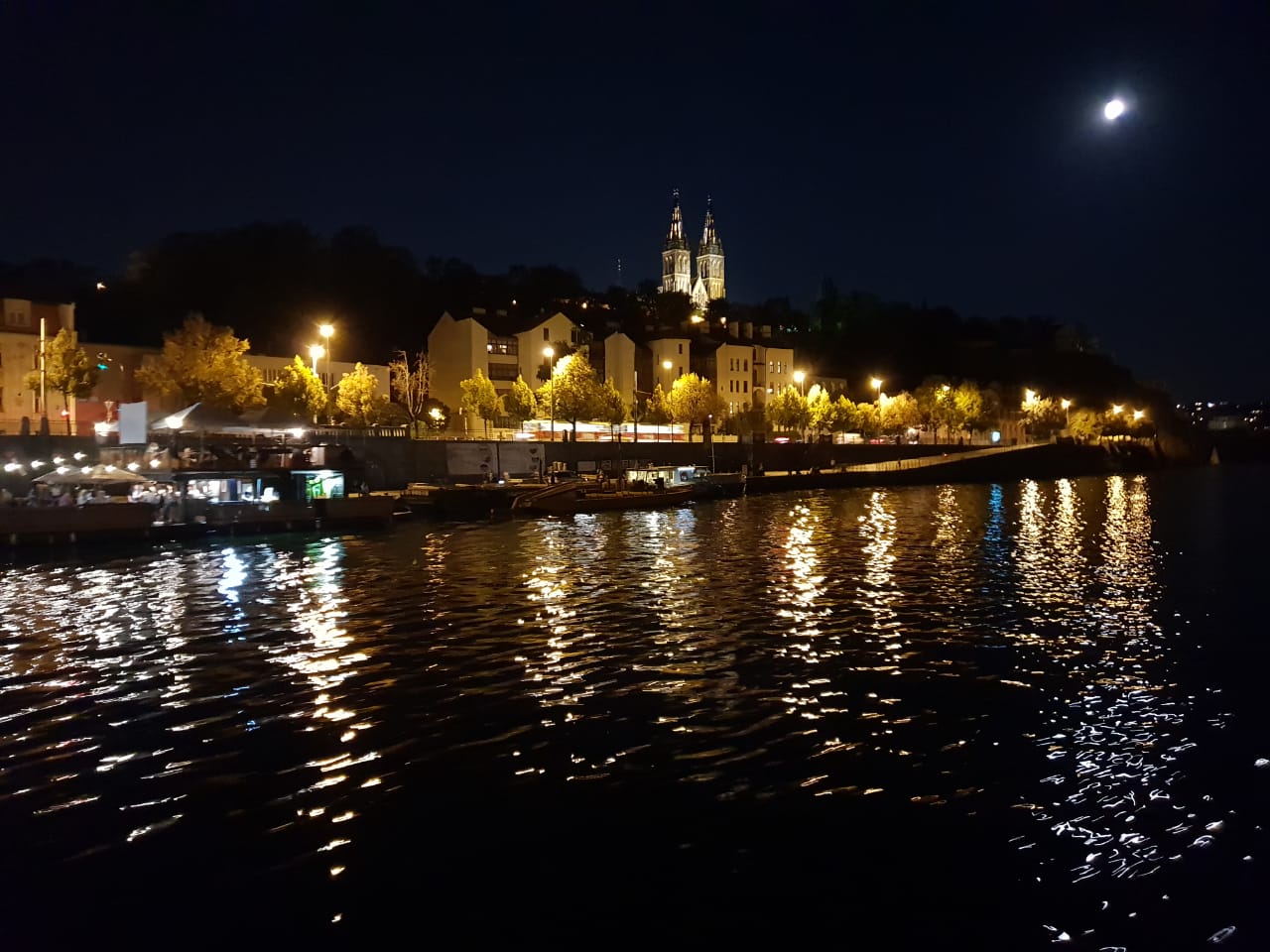 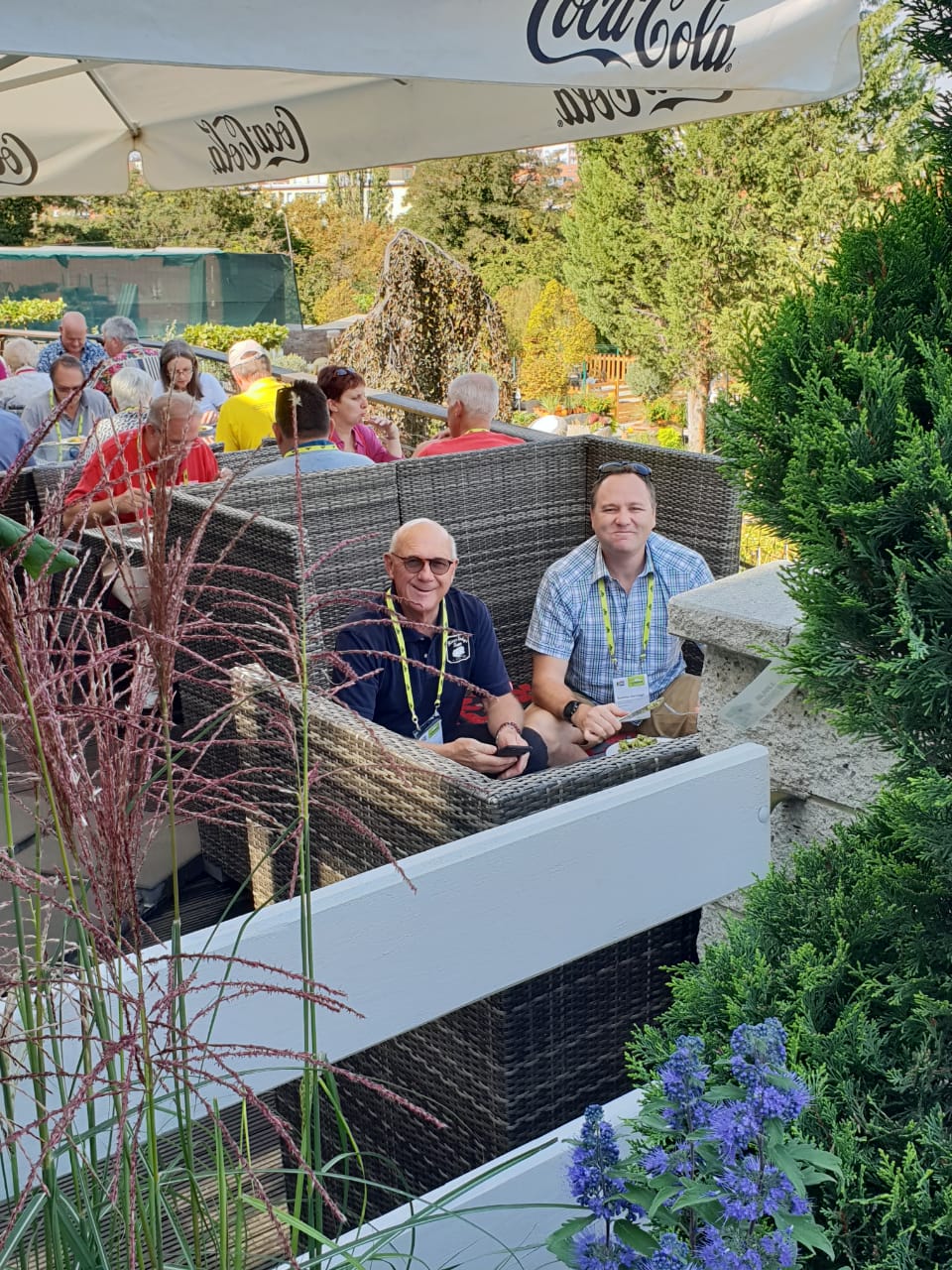 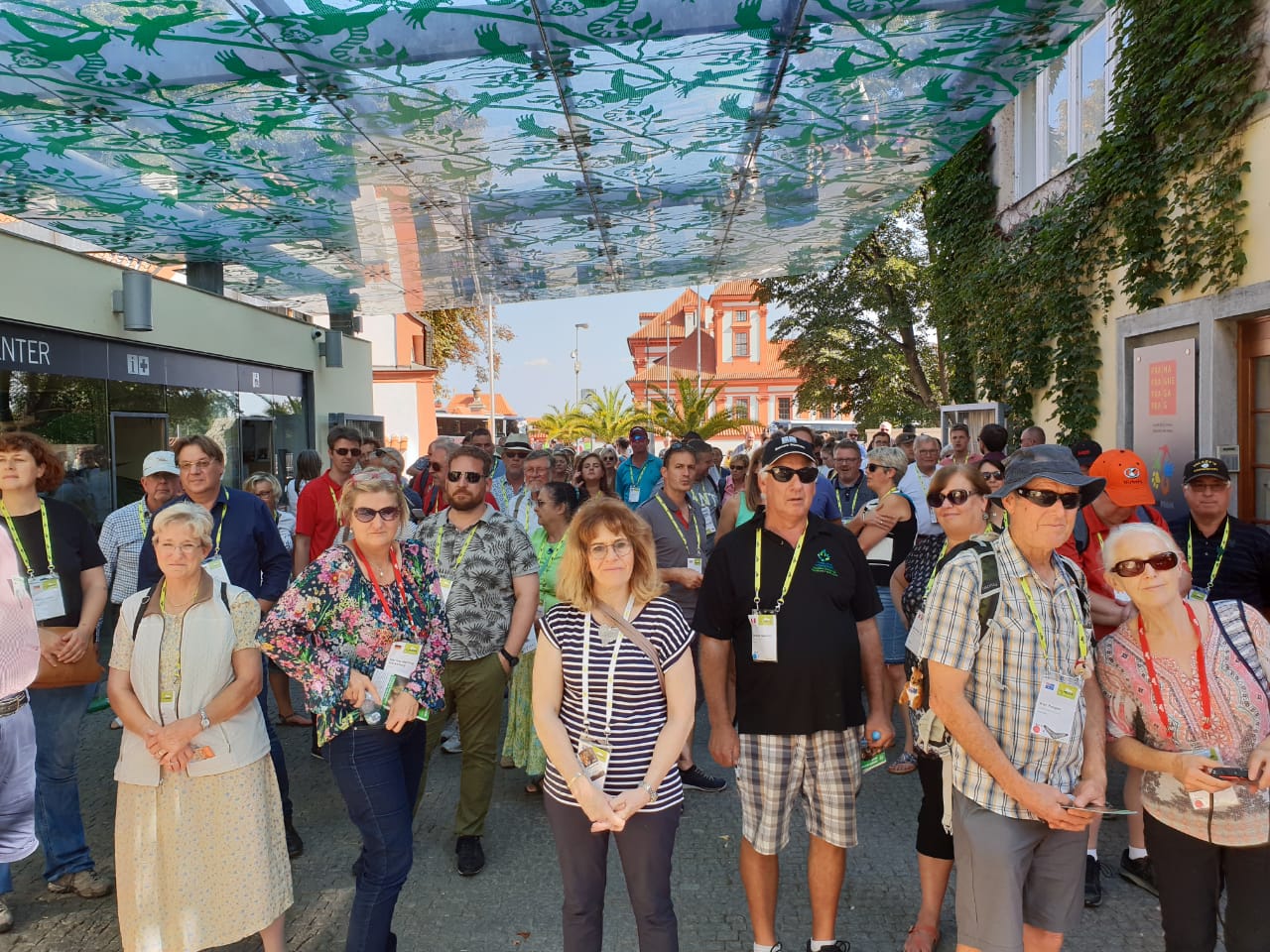 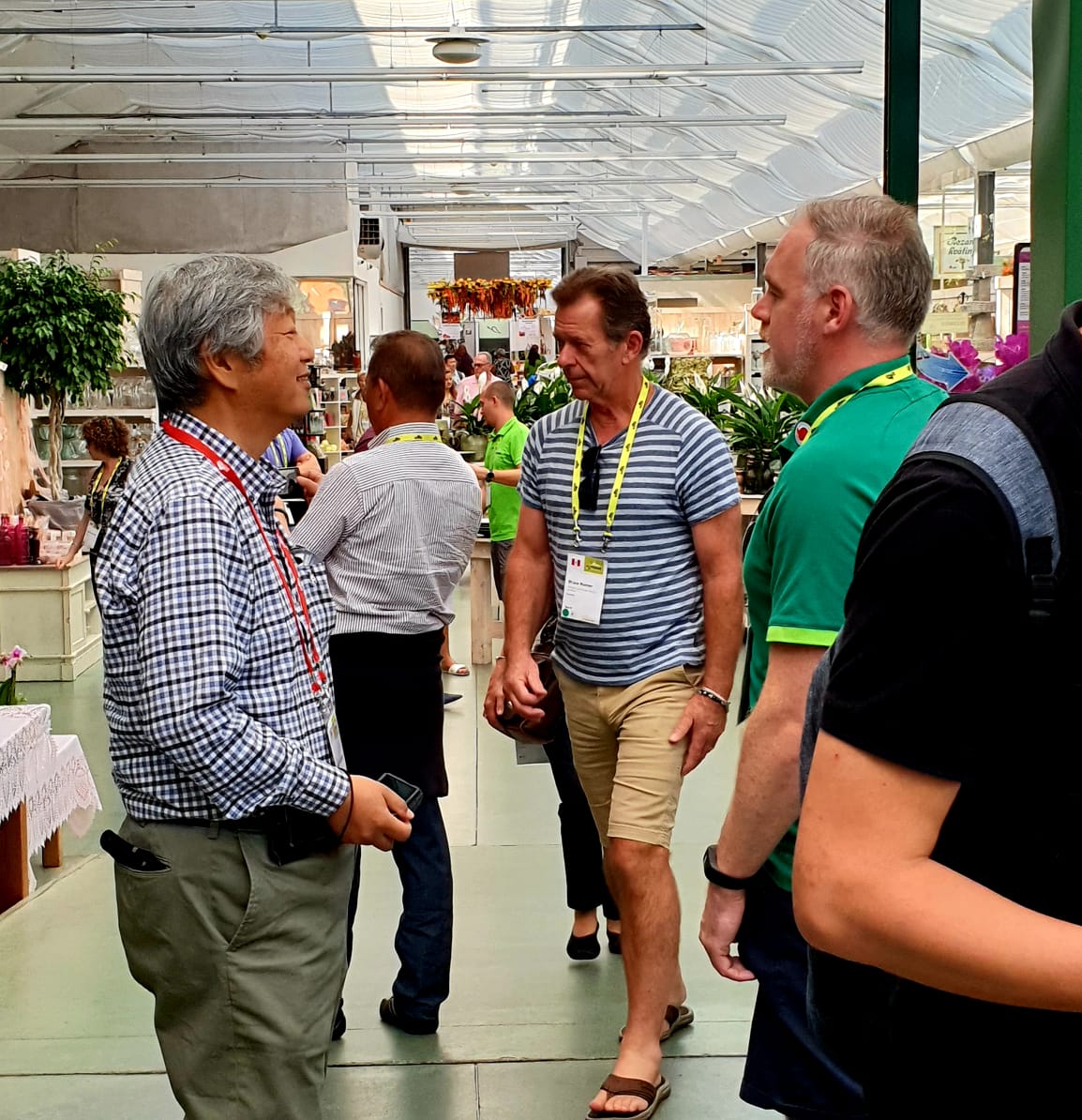 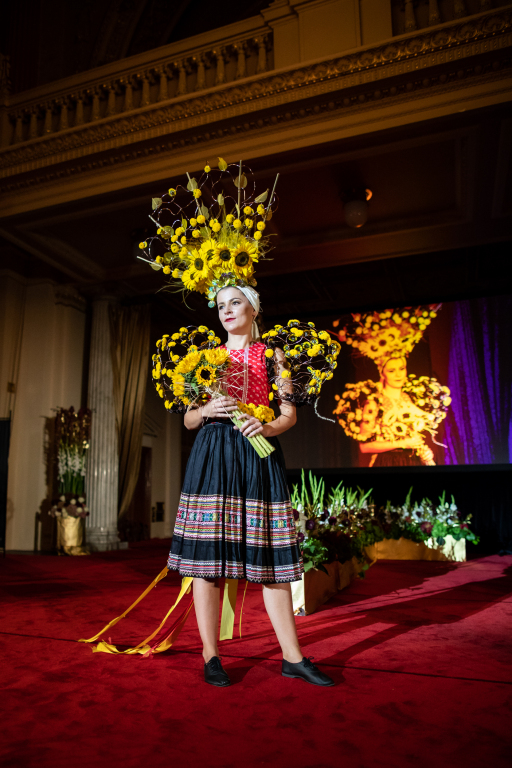 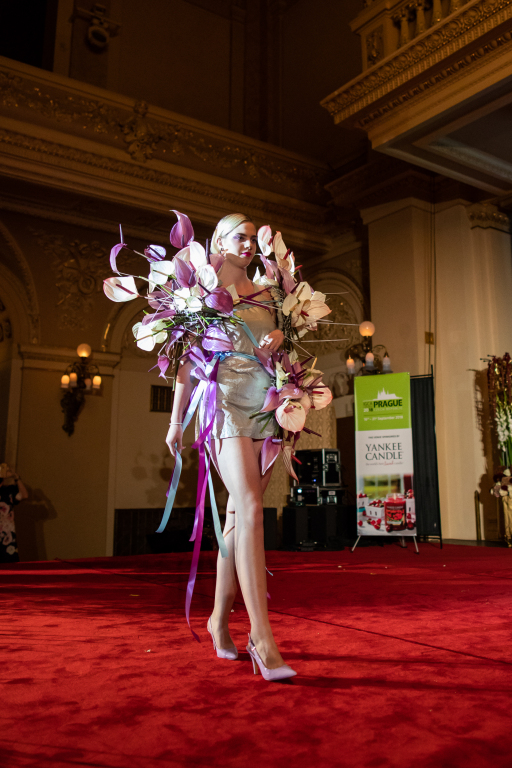 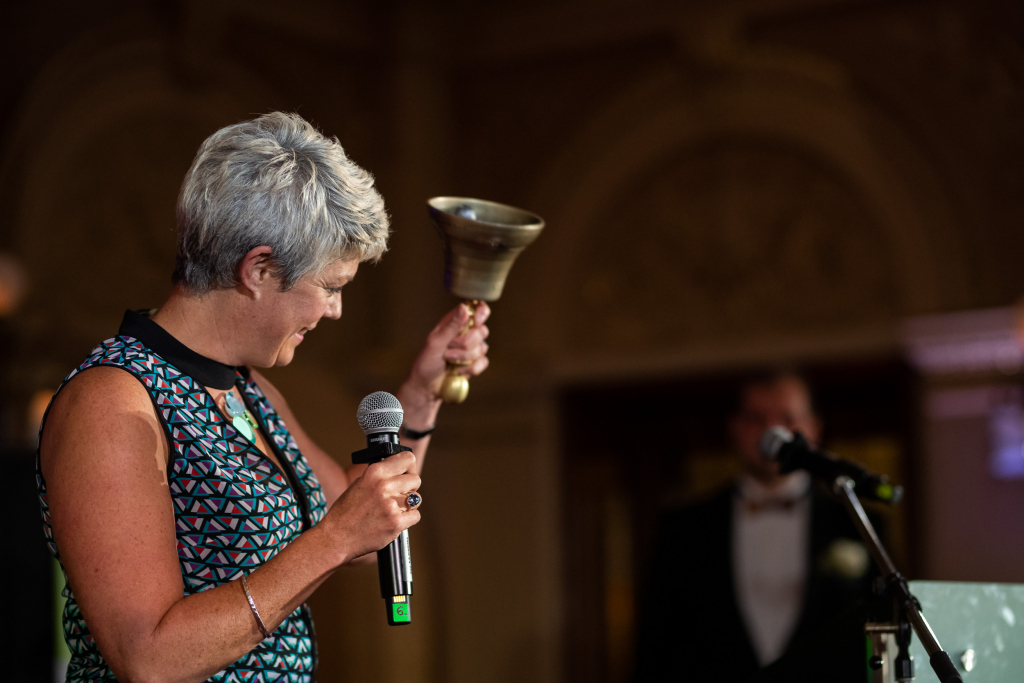 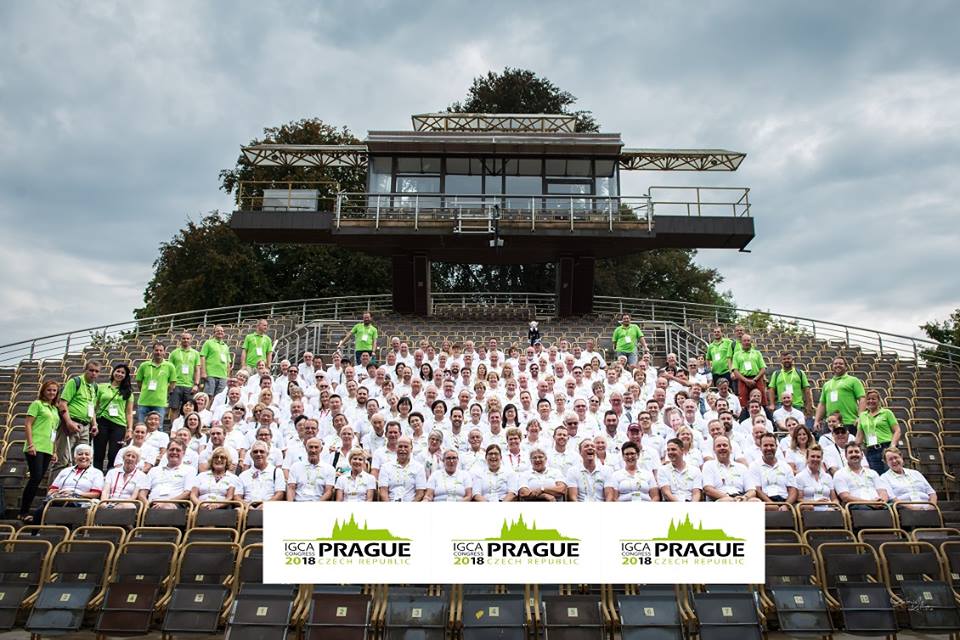 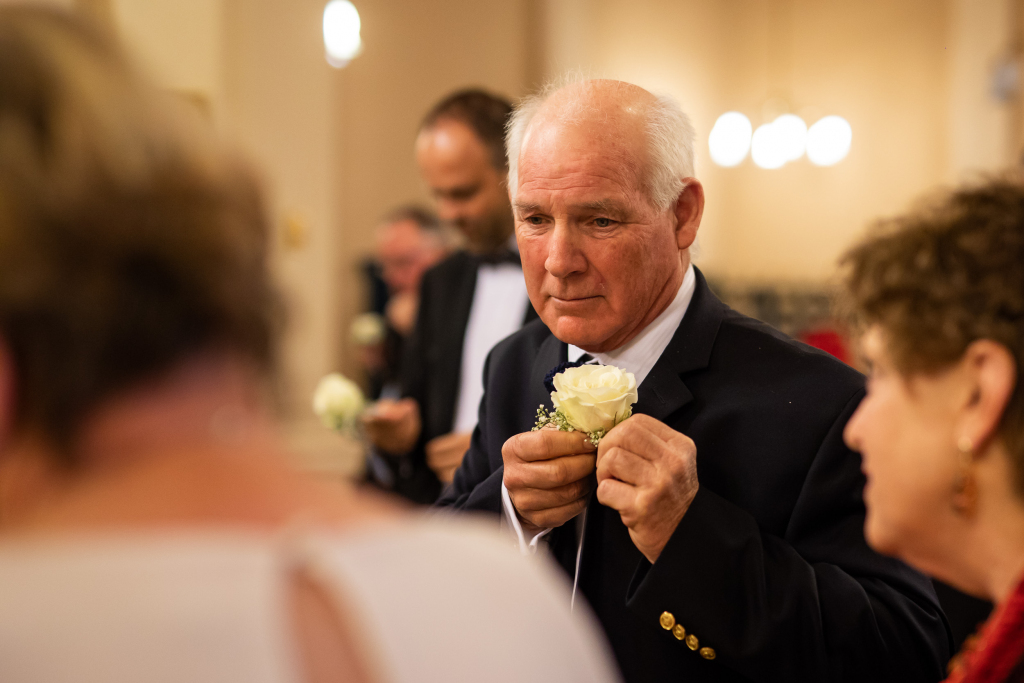